Romania
About the country

Top 10 of the most required occupations in Romania

According to data provided by the National Institute of Statistics, Romania has 19.9 million inhabitants.

Two different sets of data concerning the unemployment rate are calculated in Romania. The ILO unemployment rate is calculated by the National Institute of Statistics (INS) using the definition provided by the International Labour Organization. In August 2016, this rate was 6.0 %, according to the INS press release of September 2016.

Romania is divided into eight administrative regions: North-West, Centre, North-East, South-East, South-Muntenia, Bucharest-Ilfov, South-West Oltenia and West. Each of these has certain specific features in respect of their economic structure, which is why certain sectors play a predominant role in the development of each region. In the North-East and South-West regions, a large share of the population is engaged in agricultural activities. The civilian population is employed mainly in industry and the construction sector in the West and Centre regions, and in the services sector in the Centre, West and Bucharest-Ilfov regions.

There are also several areas which have significant tourism potential (Bucovina in the North-East region, the Black Sea coast and the Danube Delta in the South-East region, etc.), and the economic development of these areas is influenced also by the use of this potential.

The main types of employment contract are contracts which may be fixed-term or permanent, with full-time or part-time working hours. Certain jobs require specific qualifications and/or experience. For further details, see chapter 3.3 of 'Living and Working in Romania'. 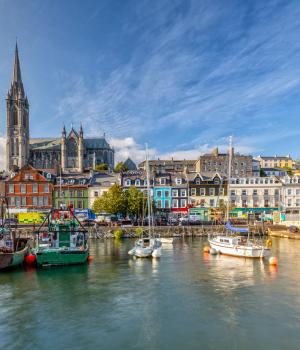 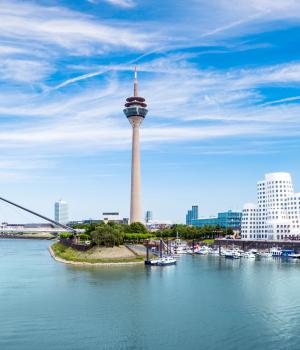 Past event
03 December 2021
Make it in Germany -Take your chance 2021
Participating: Online 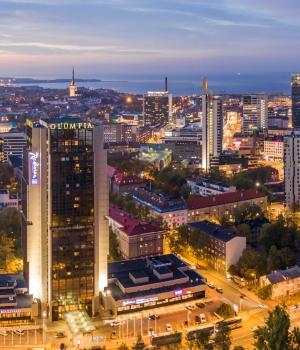 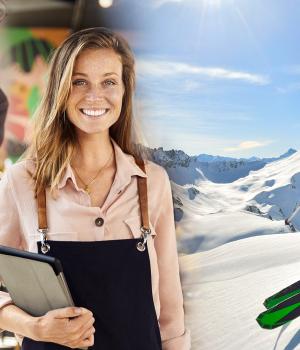