Established in 1989, Teleperformance Greece was the very first company to introduce contact center outsourcing in the local market. In 2002 it became the Regional Headquarters for the Teleperformance Operations in South Europe and the Middle-East and in 2004 it started becoming a major multilingual destination for Europe, the Middle East and Africa. Today, it is a global multilingual destination serving over 140 markets in 40 languages & dialects and employing more than 8,700 people from 109 nationalities.

Teleperformance Greece operates today out of six Multilingual Hubs in Athens, two in Thessaloniki and two more in Chania, with a combined capacity of more than 11,000 interaction Experts’ workstations. We support major multinational Clients in the Automotive, Business Services, Consumer Electronics, Energy, Fast Moving Consumer Goods, Gaming, Financial, Healthcare, Insurance, Media & Entertainment, Retail and e-Retail, Technology, Telecommunications, and Travel arena and we are proud to say that we have become one of the most attractive partners to support Customer Care, Technical Support, Customer Acquisition, Account Receivables Management and BPO Services in the European continent.

Having the proven ability to recruit and retain highly skilled top performers, with state-of-the-art technology Sites (all with active BCP, DRP and Security processes based on PCI DSS & ISO 27001 standards) and -most of all- with a performance driven orientation that results in the consistent achievement of KPIs, CSAT, ESAT, NPS, and QA scoring; Teleperformance Greece was honored to be named the ‘Best Multilingual Contact Center’ at the European Contact Centre & Customer Service Awards (ECCCSAs) for three consecutive years (2017, 2018 and 2019). 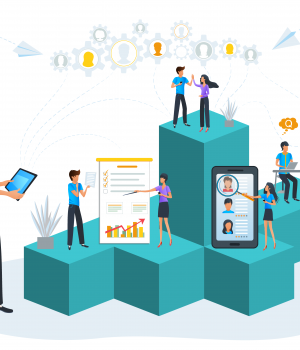 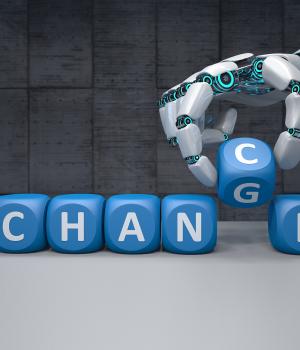 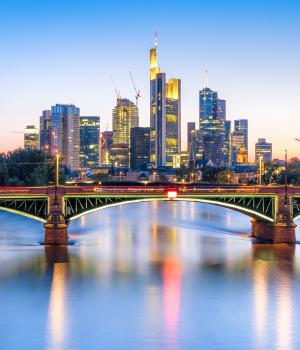