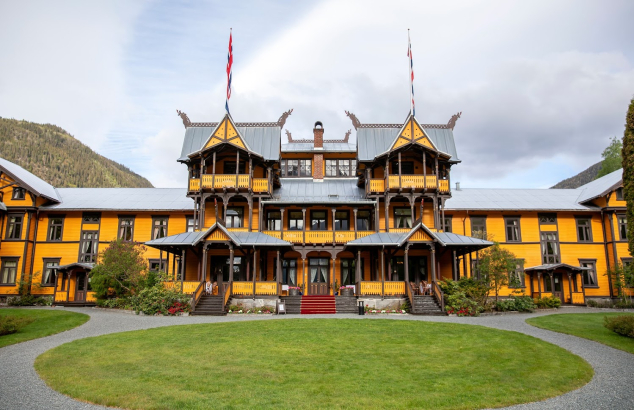 located in the heart of Telemark is a unique adventure hotel from 1894 built in the Norwegian dragon style. With 49 rooms, a majestic hall, historic lounges and a fine dining restaurant in original condition, Dalen Hotel is one of Norway's most distinctive hotels. The arboretum that surrounds the hotel and spreads down to the water in Victorian style is adding to the 19th century luxurious feeling. The hotel is open seasonally from April to October, and has its high season during the summer months.

The hotel is owned by Norwegian Hospitality Group AS, which also owns and operates 6 other hotels in the Oslofjord region and Strömstad in Sweden. After the end of the season at Dalen, there are good opportunities for development and further work in the group.

Application and CV can be sent to work@dalenhotel.no

More information about vacant positions and how to apply: https://www.dalenhotel.no/en/career 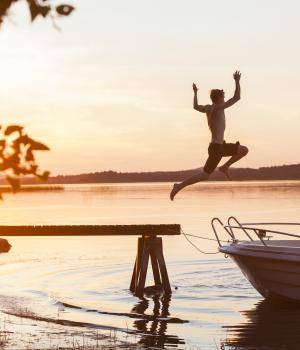