The 4Life Direct Kft. started their operation in Hungary in 2012, as an independent agency of the Red Sands Insurance Group. This customer-focused business model adopted by 4Life Direct was born in South Africa in the late 1980's and over the next three decades, it was successfully introduced to the U.S.A, the U.K. and Australia. This has allowed us to be one of Europe’s leading distributers of life insurance, offering a customer experience unlike any other on behalf of insurance companies. 4Life Direct started its activity in Europe in 2008, first in Poland then in Hungary, and later opened offices in Slovakia, Czech Republic and Greece too, where it offers Red Sands Insurance Group's trustful, stable and client friendly services. 4Life Direct is proud to represent the Red Sands Insurance Group in Hungary, as they fulfil our requirement to only provide customers with simple, convenient and affordable policies. 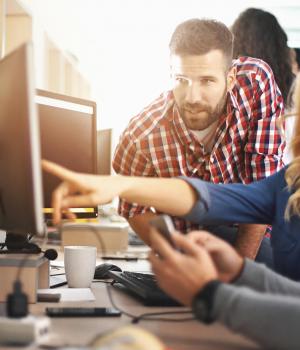