France
About the country

Whether predominantly seasonal or not, or low, medium, or high-skilled, the occupations most in demand in 2018 have a highly diverse profile.

Isolated increases in workload remains the main reason for recruitment for almost every one in two establishments. The reasons for recruitment vary greatly from one sector to the next. In agriculture, the reason for the majority of recruitments (87.9%) is to cope with isolated increases in workload. In other sectors, such as personal services, retail and construction, at least one intended recruitment out of every four is made to cope with permanent departures, that proportion increasing to almost one third in industry (32.8%).

An observation of the 15 most sought-after occupations reveals four groups:

Top 10 of the most required occupations in France

The 10 occupations signalling the least recruitment difficulties are:

The population of France reached 67.2 million inhabitants as at 1 January 2018, representing an increase of 233 000 people (+0.3%) over a year, but is nevertheless marked by a decrease in the birth rate for the third consecutive year. The increase in population, at a slower pace than in previous years (+0.5% between 2008 and 2013 and +0.4% between 2014 and 2016), is primarily attributable to the rate of natural increase (difference between the number of births and the number of deaths), being +164 000 people, albeit that this number is at a ‘historic low’.

In 2018, 71.9% of people in France aged between 15 and 64 were economically active within the meaning defined by the International Labour Office (ILO). This rate increased by 0.4 points in 2018, reaching its highest level since 1975.

With 2.7 million people being unemployed within the meaning defined by the ILO, the unemployment rate stood at 8.8% in the fourth quarter of 2018. The downward trend that started in 2016 is continuing, but more moderately: -0.3 points in 2018, followed by -0.7 points in 2017. It is more pronounced for young people and those who are less qualified. Long-term unemployment affected 3.8% of the active population in 2018, representing a decrease of 0.4 points over one year. While more prevalent among the young active population, unemployment is more long-lasting for the older population.

Employers’ recruitment efforts increased by 18.7% in 2018, following a sustained increase in 2017 (+8.2%), and represented potentially 2.35 million people being hired. This means that 370 000 additional planned recruitments were recorded that year. This rapid development is due to the net increase in the number of establishments planning to hire. 25.9% of establishments declared an intention to hire in 2018, compared with 22.4 % in 2017, which is 3.5 points higher. Over half of the recruitment (63.9%) is intended for long-term contracts (permanent contracts or fixed-term contracts for six months or longer). This proportion has increased significantly compared with 2017 (+6.4 points).

Intentions to hire are on the rise in all sectors and are showing particular growth in construction and industry. With over 893 600 planned recruitments, which is 100 400 more than in 2017 (+12.7%), the personal services sector represented 38.1% of the intentions to hire in 2018 and remained the leading recruiting sector.

Intentions to hire in the business services sector continue to grow at a steady pace of 22.5%, attributable to the dynamism of the transport and storage sector (+32.4% compared with 2017) and the scientific, technical, administrative and support services sector (+20.6%). As in 2017, the strongest growth in intentions to hire was recorded in the construction sector, with 141 900 planned recruitments, an increase of 37.0% (compared to +22.5% in 2017).

The second largest increase was observed in industry. Labour needs in that sector have increased by 27.4%. The transport equipment manufacturing sector (+49.7%) and metallurgy and metalworking sector (+46.1%) are showing particularly high levels of growth. 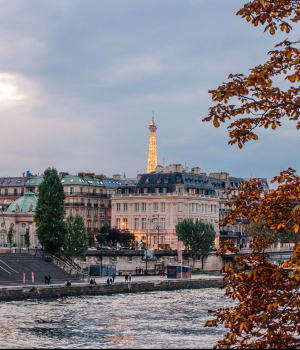 Past event
11 October 2022
Take a chance in France
Participating: Online 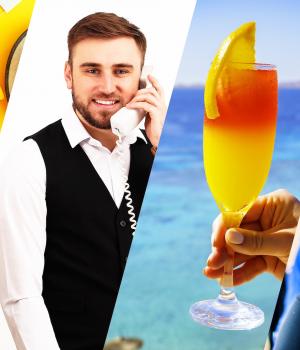 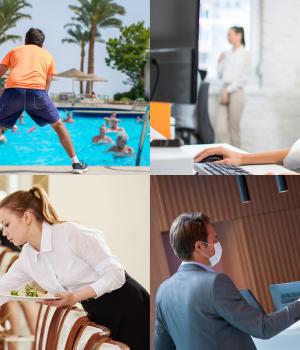 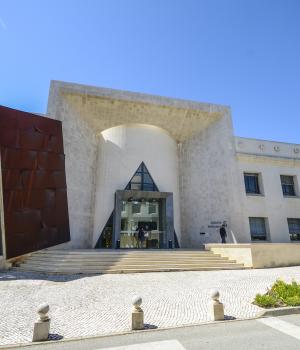