TEXA employs more than 730 people, 600 of whom are based in the company’s head offices in Monastier di Treviso, where all TEXA products are designed, developed and made.

We have young Talents (the average age is 33), graduated for 45%, including over 100 Engineers and Specialists engaged in Research and Development Department.

TEXA’s ultra-modern production plant occupies over 100,000 square metres of grounds, with 30,000 square metres indoors. The new plant is a monument against delocalisation and the depersonalisation of labour. Side by side with advanced work environments it contains social and relaxation areas constructed according to local architecture and traditions. 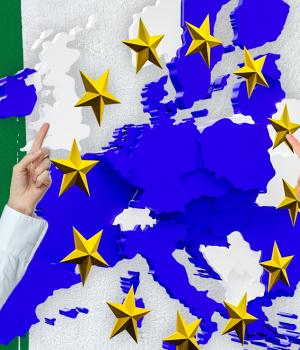