Gunn Lennon Fabrications started in 1988 in Shanowen Road, Santry, Dublin.  It was led by Eugene Gunn who had been the Chief Design Draughtsman in Smith & Pearson, the first Curtain Wall company in Ireland.  Along with a small team, Eugene established the new company and acted as Managing Director for many years. Gunn Lennon Fabrications grew quickly and under Eugene’s expert guidance it became a leader in the Irish curtain wall and commercial window industry. Over many years it has developed a reputation for excellence in design and quality.

GLF embarked on an ambitious expansion plan. Having acquired a building in Swords Business Park, a complete refurbishment and fit-out was carried out in order to create a new state-of-the art facility for the company, and in May 2017 the company moved to its new HQ.

The new fabrication plant provides over 2,700 m² of factory space along with large storage areas. The two-storey offices provide modern facilities for design, engineering and production planning. The location close to the M1 offers easy access to the motorway network, the Airport and to Dublin Port.

With recent and current projects ranging in value from €1 million to over €13 million, GLF is well placed to serve the needs of the modern construction industry and looks forward to continued future success 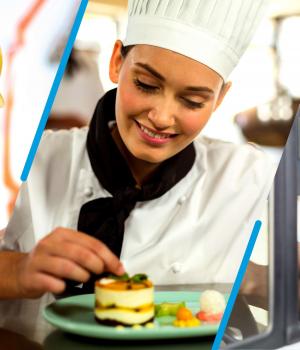